How Leaders Can Communicate Better by Listening Deeper

How Leaders Can Communicate Better by Listening Deeper 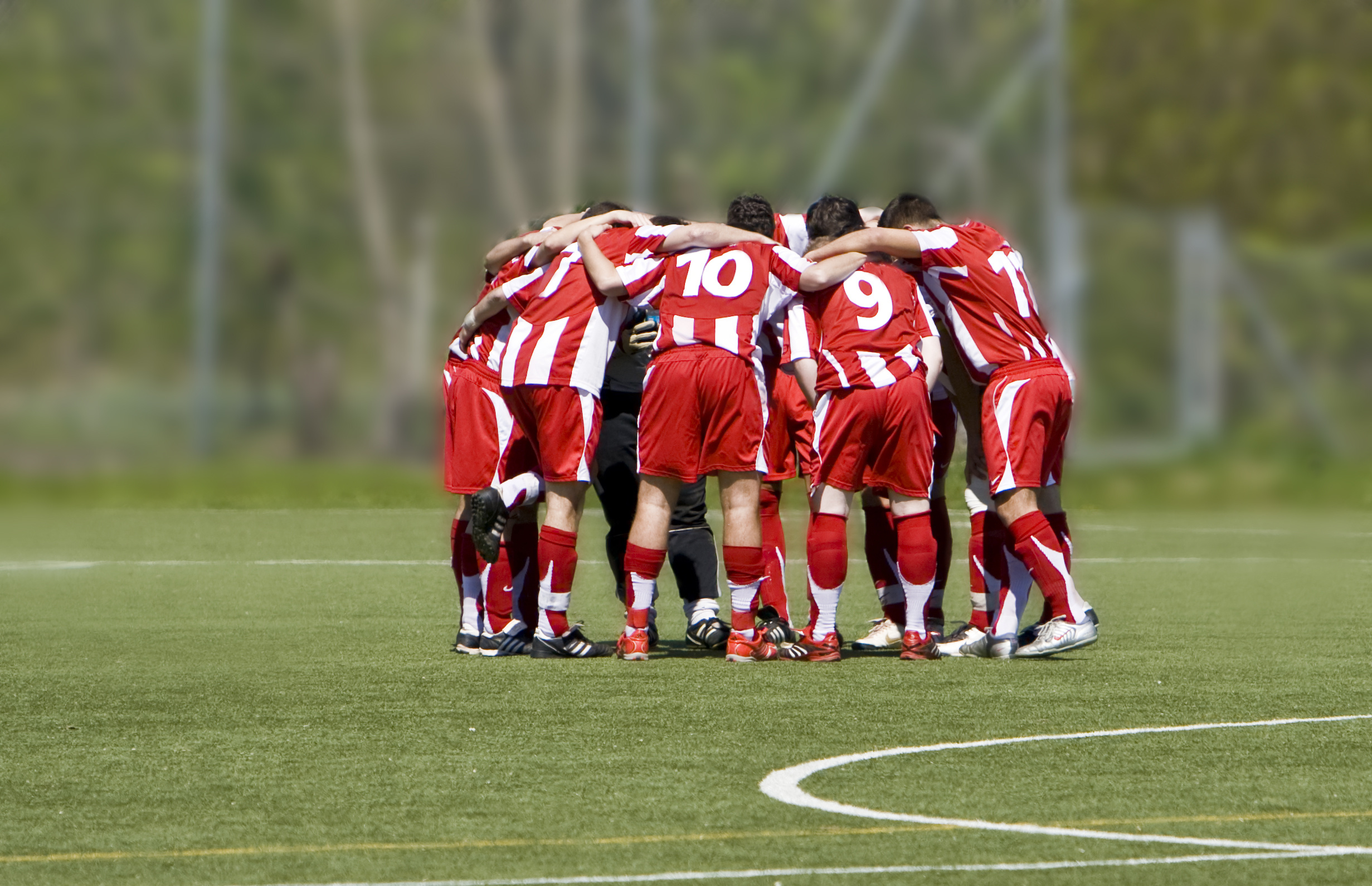 Listening to a deeper level takes skills. At the beginning of the movie August Rush, the main character says that “the music is all around us…all we have to do is listen.”

Ironically, that actually made me begin to really think, not listen, about that statement. I thought, what does he mean by that?…and is there more to learn here than just the meaning that the producer of the movie had for us. Turn up your volume and watch this video to get you on the same grain field as I was.

After reflecting during the rest of the movie, what it was saying to me was that I needed to listen deeper. For some of us, it is hard enough to just listen to people, but now you want me to listen deeper? Listening deeper is seeing beyond just what someone is saying. It is:

I have struggled with this with my wife, but I am beginning to think that this is what I have been missing. Early in my marriage, Nicki would say, “You knew what I meant,” and I would say, “No I didn’t. Would you just say what you mean? I can’t read your mind.” Now I step back and think, maybe if I would have just truly been listening deeper, I would have “heard the music”; I would have understood what she was saying.

Now translate that to the other places where we have relationships; children, work, church, non-profit organization, and others. I wonder how many times someone was trying to communicate to me, but I didn’t hear what they were truly trying to say; not because they were doing a bad job of communicating, but because I was not listening deeply what they were saying.

The team at Fired-Up believes that listening deeply also has to do with us “walking slowly” through life with people instead of in a high-speed rush as we miss so many moments and people that just pass us by. Our challenge to you is to not just try to listen this week, but try to listen DEEPLY. See beyond what the people that you have an opportunity to lead are saying. We know personally that this is still a struggle for each of us at Fired-Up, but one conversation at a time continues to make us a better listener and leader. It will for you as well, we promise.

The Fired-Up! Team and I would love to help you become a deeper listener and a better leader.  Drop us an email or connect with us today!

Paul is part of a dynamic team of passionate change agents who are dedicated to partnering with organizational executives to create cultures that inspire, engage and ignite the best in people. Our work is dedicated to harnessing the power of culture to equip leaders, build amazing teams and align operation practices to delighting the customer and drive breakthrough results.