Being a Boss vs. Living as a Leader

Being a Boss vs. Living as a Leader

Recently, I discussed with someone who was transitioning back to a position as a project manager after trying out a boss role for a few years. During this conversation, I was struck by his reflections on the differences between living as a leader and merely being a boss. 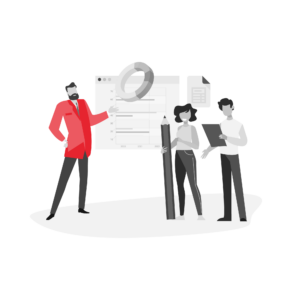 He shared that he was eager to return to a position where his own experience, intelligence, and motivation were all that mattered. He had become frustrated, feeling that people didn’t want to listen or apply any of his guidance. As a boss, he was, “clearly smarter than everyone else on the team,” and “more skilled than anyone else in a similar role within the organization.”

Why didn’t other team members recognize these qualities? Why was a success so elusive?

Reflections in the Aftermath

Coming to grips with reality was difficult. This person’s time as a boss was an abject failure. His team’s productivity and profitability cratered. Over half the people on his team decided to leave the organization because of their issues with him and a devolving internal culture.

In the end, a mutiny of sorts occurred, with some team members refusing to work until conditions changed.

“I wish I had taken the time to study and prepare to be a leader just as diligently as I first studied and prepared to do the technical work of project management,” he reflected. “I thought people would do what I told them because I was the boss. I didn’t realize that how I was interacting with them and the way I was treating them made any difference.” 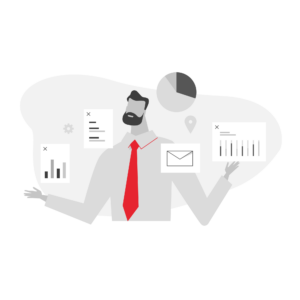 Many people are under the impression that leadership is something that happens naturally once someone is bestowed with the title and authority of a boss. This person was no different. He shared, “I thought all that leadership stuff would take care of itself. Turns out, that wasn’t the case. Early on I was frustrated when my orders weren’t followed. My team didn’t want me to tell them what to do — they seemed to want something more from me.”

He admitted to becoming short-tempered and yelling at team members when they didn’t understand what was needed. “How was I going to be successful,” he lamented, “if they wouldn’t see that I knew so much more than them?”

He was technically very proficient in his previous role. It’s possible that he was the best technical person in the organization, but this wealth of knowledge did not prepare him to lead a team.

Committing and Preparing to Serving Others 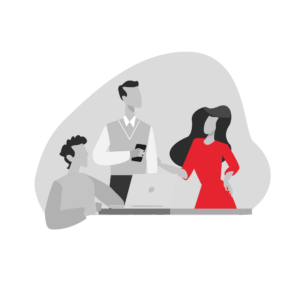 The fundamentals of leadership must be learned. The skills required to make others highly successful in their roles do not occur naturally. Leaders are not born.

Yes, some people possess qualities that facilitate leadership, qualities such as charisma and the ability to communicate clearly. However, preparation, study, and commitment are all necessary to develop the qualities necessary to become a successful leader, including:

Leadership Is About the Team 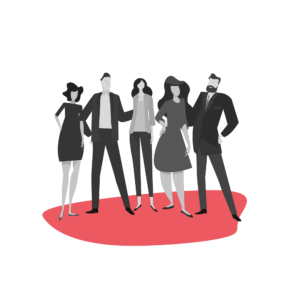 Effective leaders work to enhance the experiences and participation of their team’s members rather than trying to dominate or direct. They act genuinely, listening, sharing the credit, and creating an atmosphere of shared ownership. They invest in the growth and success of those around them by including their teams in key processes and decisions. When this happens, great things are possible.

As the boss transitioned back into his technical role, he shared that he’d learned a lot over the last few years. His greatest takeaway was a deep appreciation for the leaders with whom he had worked in the past. He realized exactly how much they had contributed to his success.

He also expressed a desire to, “become the best team member I can be, move forward, and use my experience to help new leaders within the organization be successful in their own transitions.”

Are you ready to step up and become a truly transformative leader? Contact FiredUp! Culture today!