Moving Beyond Hope and Wonder to Achieve Real Success

Moving Beyond Hope and Wonder to Achieve Real Success

Imagine a team, plagued by chronic poor performance. Those in positions of authority quickly depart, or, unable to move the needle, are summarily replaced.

The cycle persists without any end in sight. Upper management tries putting another potential leader in charge, to see if somehow this new, inexperienced, and unprepared person can catch lightning in a bottle, spark a miracle, and transform the team.

Does it seem absurd to expect this approach to work? Yet, such formulas are attempted again and again, despite the fact that they’re repeatedly proven unsuccessful.

The All Too Familiar Scenario 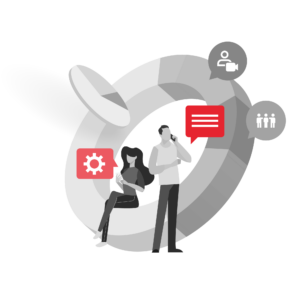 You might have noticed how often emerging leaders are cast into deep and tumultuous pools to see if they can swim, without access to any proven recipe for success. However, running a newbie through the wringer is no longer considered an effective leadership strategy, for good reason.

And, yet, such practices are still widely employed. Emerging leaders too often arrive at their first opportunities unprepared and without a solid working knowledge of fundamental leadership practices, including:

Responsibility of a Senior Leader 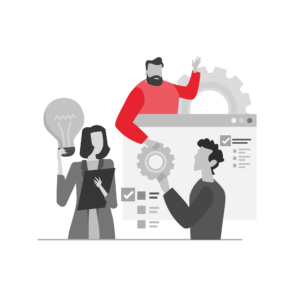 Senior leaders need to accept and acknowledge that placing emerging leaders in situations with multi-faceted, long-standing issues without support or proper training, is a form of malpractice. Take the time to prepare your future leaders, because doing so is an investment in your own success.

A hope and wonder scenario is when a leader hopes something works, then wonders why it didn’t. Repeating this pattern, again and again, is a waste of time, talent, and money. Instead, commit to growing and preparing your future leaders. Support them with a shared set of values, norms, and strategies. Doing so is simply good business. 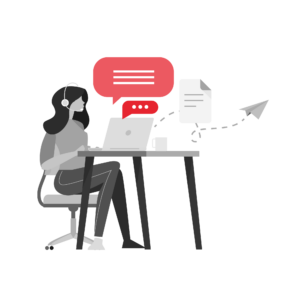 The goals of emerging and senior leaders should be sustained success, team-member satisfaction, and a positive productivity trend. But, when someone is placed in a new role and forced to sink or swim, the long-term needs of an organization are being neglected in favor of short-term goals.

Short-term thinking focuses on quieting the waters or just getting through the next quarter. It leads to fundamental issues going unaddressed and continuing performance concerns, an outcome that no leader of substance would find satisfactory. 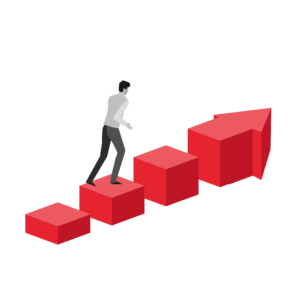 To Move Toward Success

To get away from short-term thinking and begin moving toward sustained success, senior leadership and the emerging leader must mutually embrace these three leadership practices:

1. An emphasis on relationships

New leaders must have time and be encouraged to listen to the people performing the work. They need support in establishing authentic relational connections with the team they’ve been charged with improving. Unrealistic timelines for performance change cannot supersede this fundamental practice, the practice of a leader coming to genuinely understand their team and its needs.

2. Analyzing and improving processes and systems

An emerging leader needs support and mentorship, enabling them to do a thorough analysis of existing processes. Then, they must be able to combine their observations with ongoing conversations regarding which systems can be improved. Allowing time for such conversations, and access to the resources needed for adjustments sets the new leader up for success.

Senior leadership must set an expectation from the very beginning that a leader’s role is one of service to their team and not one of personal aggrandizement. This means the new leader facilitates and directly supports the growth of their team members as a fundamental part of their role. They put practices into place to enhance the ongoing relationships and productivity of the team. Such practices ultimately lead to improved retention.

When senior leadership is intentional with expectations and support, breaking away from a pattern of hope and wonder, emerging leaders are far more likely to achieve success.

Are you ready to start nurturing great leaders from within your company? Download our free guide, From Underperforming to Rockstar: A CEO’s Roadmap to Investing in Their Leaders.