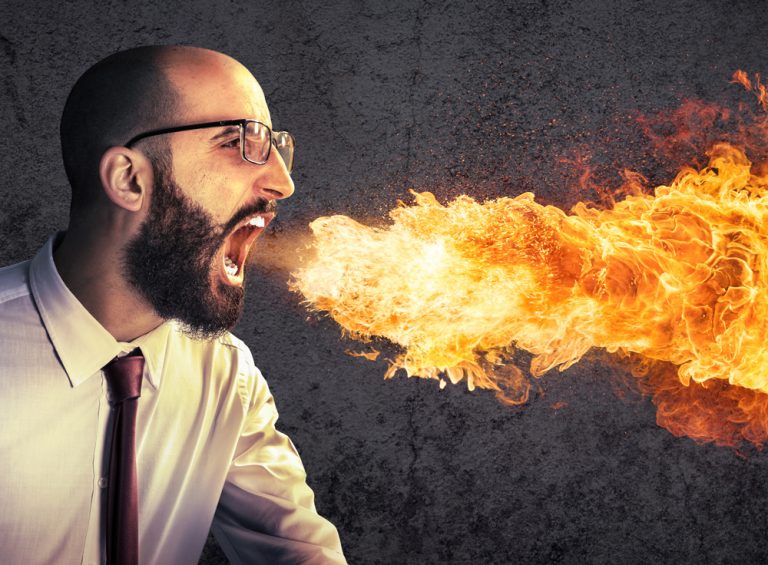 This is a continuation of a discussion around the Social Contract.

The social dynamics that turn good people into bullies is quite complex. Factors include: the need to belong, the tendency for excessive conformity and compliance, and a desire to be part of the “in-group,” and hostility toward the “out-group.” These common human needs “can be perverted into an excessive exercise of power to dominate others [by those placed in positions of authority] or learned helplessness [for those in positions of subservience].”

A more disturbing reason that people in positions of authority tend to bully others was brought out in the famous Stanford Prison Experiment in which Philip Zimbardo and his colleagues at Stanford University divided a small group of college-student volunteers into inmates and guards and placed them into a simulated prison environment. The results of the experiment showed how quickly a toxic social contract can bring out the dark side of our human nature and cause people to behave in ways that are destructive. The experiment, originally designed to go on for a full week spiraled out of control in just four days. The guard’s treatment of the prisoners had pushed a few of the prisoners to the brink of psychological breakdown.

Zimbardo summed up the bullying behavior observed in the young men assigned to the role of guards this way: “ordinary, normal, healthy young men succumbed to, or were seduced by, the social forces inherent in that behavioral context [having absolute power and control over the prisoners] …The line between good and evil, once thought to be impermeable, proved instead to be quite permeable.” In short, the behavior of the young men who were assigned as guards very quickly became brutal.

For many people in America and throughout the world, the social contract has created a work environment that is like a prison. Like the Stanford Prison Experiment, people in conventional top-down cultures are divided into two groups: managers (guards) and workers (prisoners) with very similar toxic behavioral results. The managers often become bullies – even if they don’t behave that way elsewhere – and the workers become “difficult” often resorting to an array of responsibility-avoiding behaviors. Both the managers and the workers are doing their best to adapt and survive in a toxic social contract. It’s not thatthese conventional organizations have somehow recruited and hired “bullies” as managers and “helpless” or “difficult” workers. To the contrary, most of these organizations recruit normal, hard-working, well-intentioned human beings. But very quickly, a toxic social contract brings out the worst in people.

You’ve read the headlines: Fund Manager Bilks Investors out of Billions of Dollars; CEO of Major Company Convicted of Fraud; Government Official Found Guilty of Graft and Corruption. How do these things happen? Are these “white-collar criminals” somehow different from the rest of us? Are they simply sociopaths who eventually are found out because they let their greed overcome their efforts to keep their crimes hidden? Perhaps. But, these lawbreakers are seldom able to commit these crimes without the collusion of coworkers who remain silent. Their coworkers know, or at least suspect that something wrong is going on, but choose not to confront the wrong-doing because they fear they might be either implicated or fired. They have good reason to fear – our society’s whistle-blowers have often suffered greatly for having done the right thing.

Very slowly, by simply choosing to ignore wrong-doing, a new social contract evolves – one in which toxic behaviors become the group norm. Seeing that those in authority either ignore or condone toxic behavior, others either join in or simply look the other way. While some members of the group might be bothered by what’s going on, they are afraid to confront it. Unfortunately, this state of affairs is something like boiling a frog. If you place a live frog in a pot of tepid water and slowly increase the temperature of the water, the frog doesn’t notice the increasing temperature until it’s too late. So too, people living under a social contract where toxic behavior is tolerated or ignored often find themselves in the pot with the other frogs.

On the other hand, Cultures of Responsibility encourage people to challenge any behavior that threatens the health of the organization. They establish a high standard of honesty and integrity, which they protect vigorously; they encourage an open-mindset, and have broken down the walls between management and labor by establishing a new social contract based on Shared Values.