Getting Mad is a Leadership Mistake

Getting Mad is a Leadership Mistake

People in leadership positions are faced with many challenges and burdened with many responsibilities. While the team they lead may be aware of some of these, it is likely that they will never be fully aware of the demands and challenges that a leader must be willing to shoulder. When the burdens of leadership compound and evolve into intense frustration, the leader must carefully consider their response. 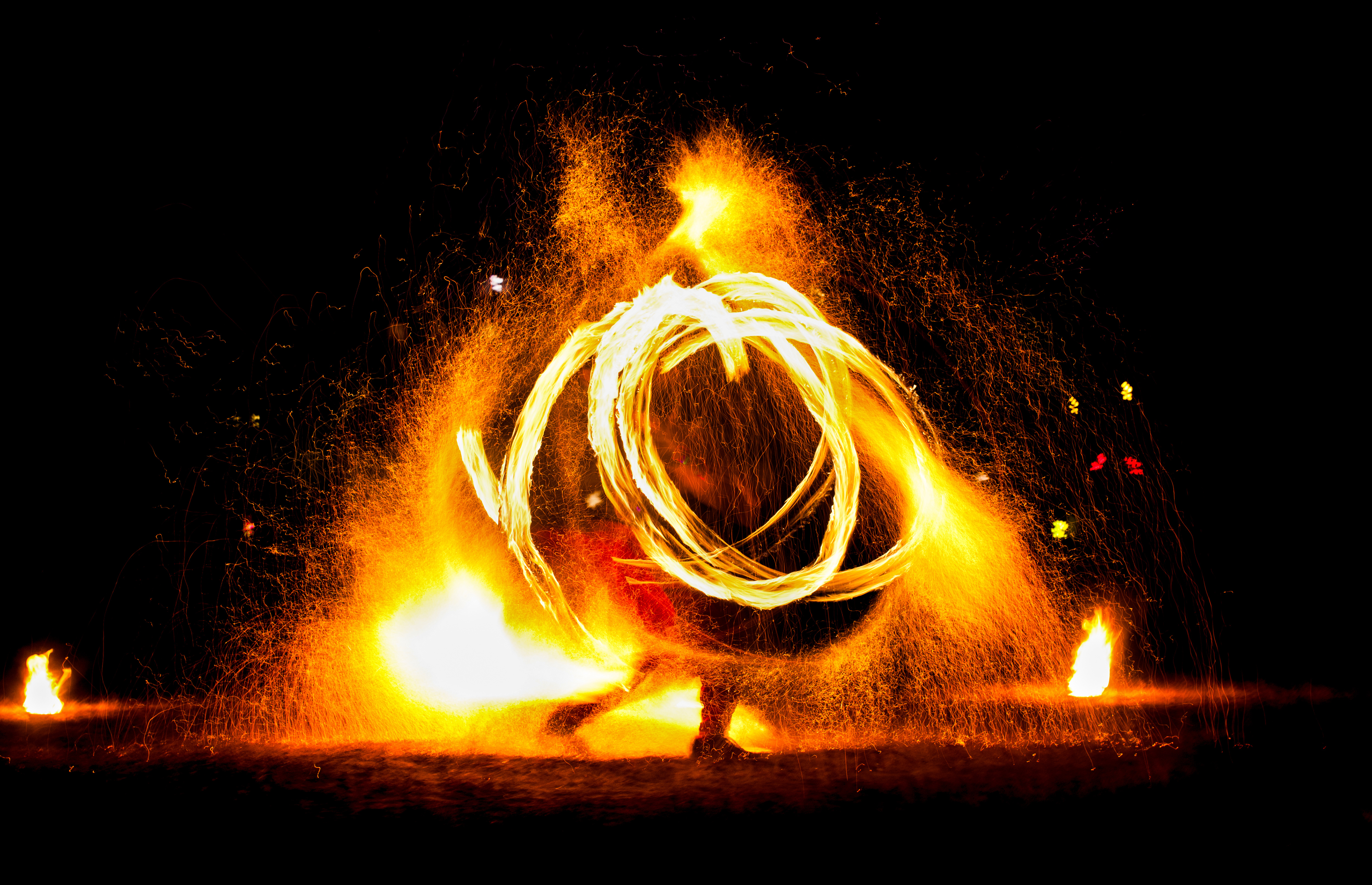 Our society maintains a collective belief that persons in authority who berate others, yell at subordinates to make their point, or effusively share profanity in difficult situations are somehow behaving within the bounds of what is accepted and professional. Whether it is players in a game situation or team members collaborating on a difficult project, yelling and losing one’s composure simply leads to further confusion and reticence on the part of those receiving criticism. There is no credible research that supports the positive impacts of berating or directing profanity at a team member. The thought that someone subjected to such negativity would somehow be inspired to improve their performance, is ludicrous.

The loss of leadership composure in a difficult moment can have costs that far exceed what one would imagine. Lashing out at those with whom one closely works, will not be quickly forgiven or forgotten. Those at whom the diatribe is directed will not only bear the scars, their future willingness to trust the leader will be diminished. There is simply not a leadership scenario that will be positively impacted by a loss of emotional control. If the goal of the leader is to inspire confidence from the team, a thoughtful and measured approach to difficult situations, is a must.

Imagining that a person in a fit of frustration is able to make better decisions than one who is calm and rational, is absurd. Effective leaders who regularly find themselves in pressure-packed situations, train themselves to become calmer and less emotional when the pressure is on. Leaders that lash out at subordinates in such situations are actually not effectively addressing the problem at hand. They are simply imposing positional authority on team members in the absence of a more effective course of action.

While it is true that everyone feels anger and frustration, it is to the distinct disadvantage of the leader to allow it to show. Even worse, directing that frustration toward others simply exacerbates most problems, rather than bringing them closer to a solution. Leadership is so much more than positional authority. It is the belief and trust that team members gift to the person who guides their collective future. There are very few things that will inspire greater trust from a team than calmly and successfully navigating very challenging situations. Conversely, there are very few acts that will erode trust and belief in a leader than a loss of composure at a key moment.

With an eye toward the longer term, a leader remaining in an agitated state over an extended period of time will only intensify the loss of confidence by the team. Acknowledging challenges calmly and moving into a space of solution-oriented dialogue is a much more positive strategy for leaders to consider. Persons in authority demonstrating extended periods of anger, that are perceived to have surrendered the initiative to the problem they are ostensibly trying to solve, do not convey an air of credibility.

The Trust of the Team is the Goal

When pondering the response to any difficult situation, taking the time to consider how one’s reaction will build the trust and confidence of the team, should take precedence. The question is often not about what is occurring in the moment, rather what capacity is being built for the future.

Team members who are the target of frustration and anger from those in leadership positions are less likely to take risks and to advance creative solutions for fear of the leader’s response. Trust and confidence in leadership is an ever-evolving situation. Trust takes a great deal of time and demonstrated performance to build. It can be so easily lost by the inability to control one’s emotions or the loss of composure at a critical moment.

If you’re looking to develop your own leadership skills but aren’t sure where to start, learn more about our company here!