How Lack of Sleep Affects Leaders

How Lack of Sleep Affects Leaders

As a leader, taking good care of my health is important for me and my family and to set the tone. I cannot ask others to do what I won’t do. To that end, the acts of exercising and eating well are part of my routine. I live a busy life, building a business, leading teams, and being an involved parent and loving spouse. There is never enough time to do everything I want to do. 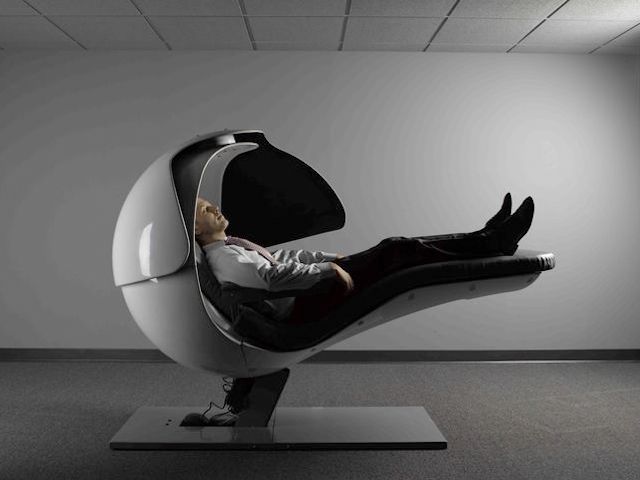 It’s easy to let sleep slide by going to bed a little late so I can finish a project or getting up early to catch a flight. I recently learned that getting enough sleep is much more important than I had previously believed.

I thought sleep was important so I could function well and be at my best during the day. I also thought that I was good at working through a day when I was tired. I’ve learned a lot about sleep deprivation over the past week. I want to share some of what I learned because I know it’s helping me improve.

One of the facts I learned was so shocking I wanted to reject it at first. Researchers have found that we are often unaware of the cognitive effects of sleep deprivation that impair performance and we tend to be more positive of the rightness of our thoughts when we are sleep deprived, especially when we are wrong.

As I write that, it sounds as if I am describing drunken behavior, doesn’t it? The effects of sleep deprivation cause problems that are the equivalent of being intoxicated.

The scary part of the sleep research is that when we are partially sleep-deprived, we feel normal. We don’t recognize how impaired we are from lack of sleep. We can be as impaired as we would be from losing two consecutive nights of sleep and feel normal when it is a cumulative effect from repeated sleep detriments. Researchers have compared the effects of legal intoxication to the effects of sleep deprivation and found that partially sleep-deprived people can be as impaired as someone who is legally intoxicated and feel normal.

They also found that individuals who are partially sleep-deprived are more likely to experience conflicts they have difficulty resolving and they are 70% more likely to be involved in an accident than someone who is well-rested.

That was a wake-up call. I wouldn’t go to work intoxicated. I’m sure you wouldn’t either. I didn’t know that working after a week of not getting enough sleep was equivalent to working while intoxicated. I’ve done that. You probably have, too.

Listen To Your Gut

Like most leaders, I understand the value of my gut to let me know when I’m making the right decision.

It sounds weird to trust the gut, unscientific, and irrationally weird. Weird, but reliable, is how I see gut instinct. In my recent article, (Intuition and Decision Making) I described how researchers are moving away from the idea that humans are logical.

I have done well trusting my gut most of the time. When I looked back at the times when my gut failed me, I realized that it syncs up with this research. When I hadn’t had enough sleep is when I made gut-based decisions that didn’t work out well. Sometimes, I made a decision and didn’t act on it and later wondered why I thought it was a good idea. Those situations make more sense when I evaluate how much sleep I’d had before I made the decisions that later seemed nonsensical.

How Do We Know We’re Sleep Deprived?

If I notice myself becoming irritated by things that I would usually shrug off, I will stop and ask myself if I am well-rested. If I notice I am out of sorts, I will ask the same question.

When I’m sleepy during the day, I usually reach for a pick-me-up with caffeine and a snack. While I might still do that if I need to keep going if I can take a power nap, that might be a better choice as long as I don’t sleep so long that I have trouble going to sleep that night. If I can’t take a nap, I can rearrange my evening so that I get to bed earlier.

I’ll do this so that I am better today and tomorrow. Sleep deprivation doesn’t just make us less capable today. Sleep deprivation is associated with serious long-term problems—it is as unhealthy as not exercising and eating poorly. The risk of developing heart disease, type 2 diabetes, cancer, mental health problems, and early mortality increases when we don’t get enough sleep on a regular basis.

Naps that last between 20 and 40 minutes taken before late afternoon provided the most benefit.

Whether you want to chat about sleep habits or take your leadership up a notch, we’re here to help. Reach out to take your organization from Burnt Out (and barely sleeping) to Fired Up!