The other day I was talking with a colleague of mine (who happens to be a Dentist) about how people often fail to understand that when someone offers them a breath mint, it’s usually because they need it. The further irony is that the people who are quickest at turning down 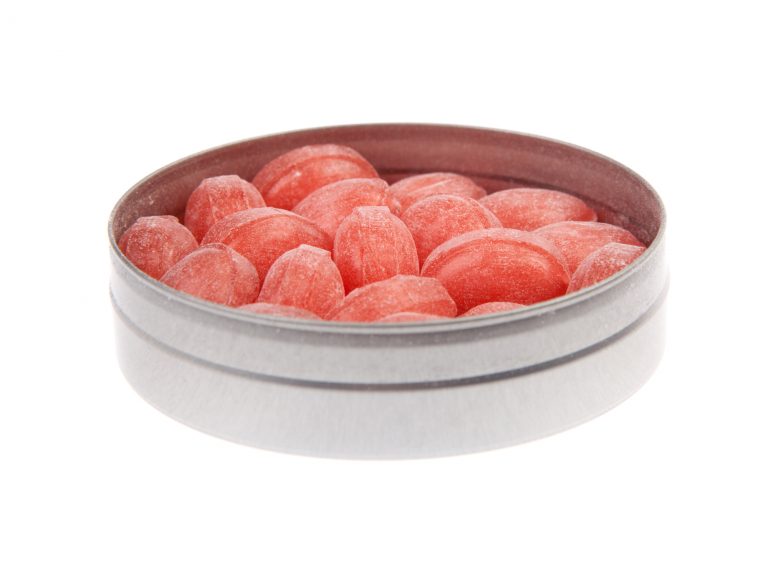 the offer are usually the ones who need it the most. This brought to mind some of the employers I have encountered over the years, and there is one manager in particular who stands out clearly.

I was doing some volunteer work for a non-profit organization and was involved in a project with two other volunteers, in which we were grilling burgers and hot dogs for over 500 people. We were working under a deadline to have the job done within the next 30 minutes, and time was running short. Although the smoke from our grills was drifting into the eating area, we were not concerned as we knew that the instant we were done grilling, the same breeze that carried our smoke would quickly clear the air in the eating area before anyone arrived. Suddenly the Executive Director walked up and yelled at us to shut everything down immediately, and then stormed off before we could ask any questions regarding how we should get the job done. I was then informed by my fellow volunteers that this was his standard tactic and were it not for their dedication to the organization, they would quit.

Later that day, the Executive Director approached me to apologize for his actions, saying that while shutting us down was the right thing to do, he did not need to be so intense. My response was to inform him that while I can handle the intensity and emotion, I did not appreciate the fact that he robbed his kitchen manager and her volunteers of an opportunity to come up with a solution to the smoke problem. I went on to say that one of the biggest problems with knee-jerk reactions is that they don’t allow for a collaborative decision-making process, and have a demoralizing effect on employees and volunteers. I concluded by saying that I would enjoy the opportunity to sit down and further discuss this at some point later in the week when things weren’t quite so hectic.

His response was to say that he had over 25 years of management experience, and that he didn’t need advice from an HR person whose theories were based on classroom learning rather than actual experience. Rather than correct him on the blatant inaccuracy of his assessment regarding my leadership knowledge, I simply let it go. To put it bluntly, his management ‘breath’ reeked and he desperately needed the breath mint that was being offered to him. I was saddened by the thought of what was to come, as I had seen it many times before. Sure enough, over the course of the next few years, I continued to observe him making poor leadership decisions, right up to the point that the organization which he led had to close its doors.

Regardless of whether or not you are in a position of leading employees or volunteers, you will have opportunities in which you are offered guidance from someone who is in a position to teach you. What will your response be? Will you humbly accept the gift that is being offered, or will you allow pride and arrogance to get in the way? My own successes and failures have taught me to say “Yes” to the breath mint.