Take the Heat and Pass the Credit

Take the Heat and Pass the Credit

When people speak about taking on a leadership role and all that goes with it, the conversation often turns to the authority one has to direct others in how and when they perform their work. It is not uncommon for the conversation to also include “being the one who makes the decisions” and controlling the agenda and conversation in meetings.

Those imagining leadership are often enticed by what appears to be the trappings of the role, not the reality.

Leadership may, at times, include some of the pieces previously described, yet they often take place in a context that is much different than the exercise of positional authority.

Effective leadership is, at its very heart, about service. Empowering others with regard to schedules and work routines is much different than telling team members how and when to do their job. Anticipating the needs of the team and planning in advance to make time spent in meetings useful and productive, is much different than controlling the conversation. Making the final decision carries with it a very heavy burden of responsibility for the eventual outcome of the project.

Understanding that service in leadership involves relentless preparation and making the team successful, is an insight that leaders must embrace. 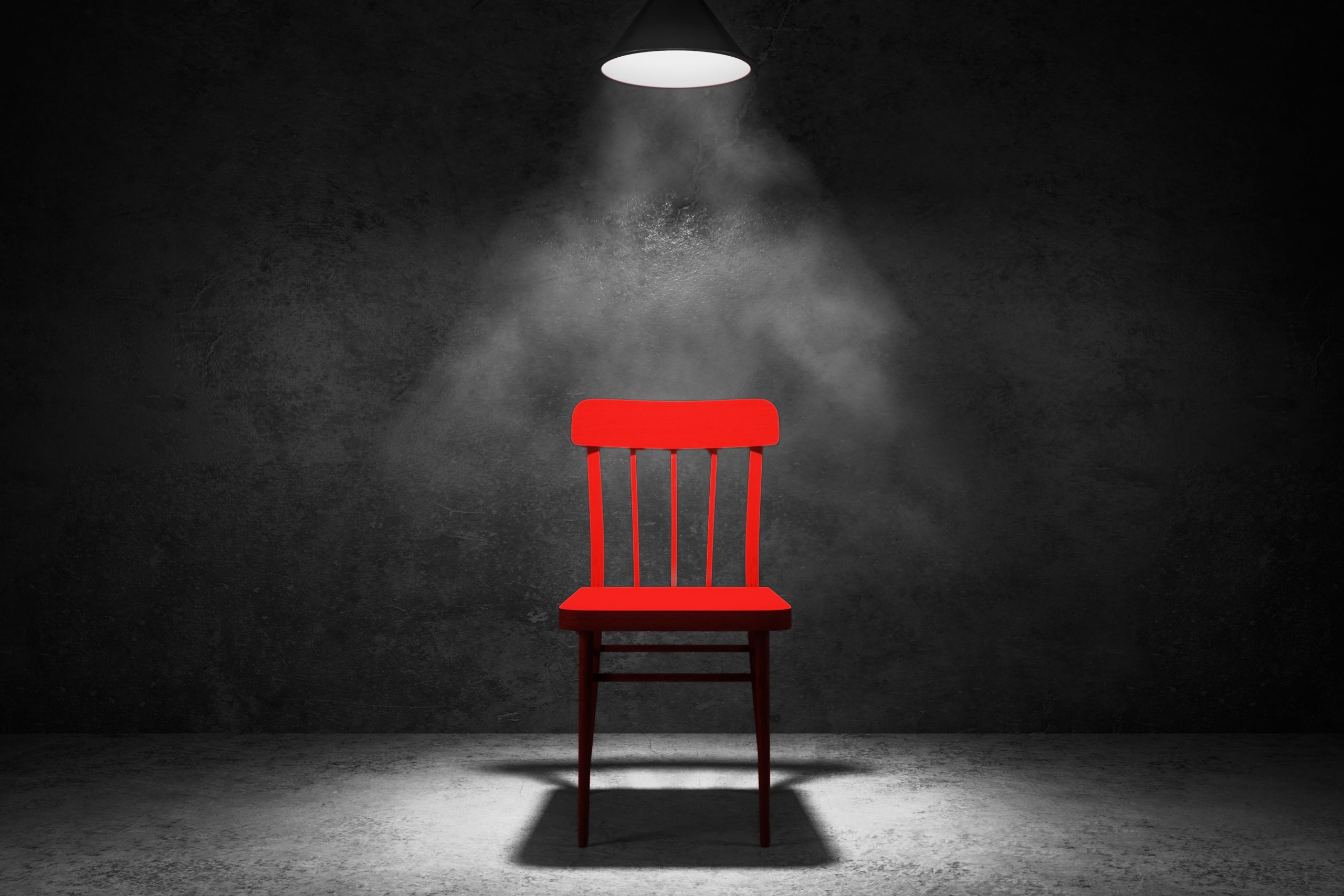 Owning the challenges and empowering the team also has another aspect that, when carefully considered, is not regularly mentioned by those aspiring to leadership roles. It involves the practice of accepting a much larger share of the burden, taking the heat and pressure, and ensuring that the accolades for the success of the project are focused on the collective work of the team; passing the credit.

The reasons that these leadership practices are so important involves the long-term potential of a leader to nurture productivity and sustain success. The trappings of leadership may appear to be in the authority that is initially gifted with the position. Like with many things in life that are granted and unearned, what appears to be a gift ends up being a burden. Just as unearned money will flee the hands of the financially unprepared, the role of leadership will eventually expose as pretenders, those who are interested in the role of self-promotion or short-term personal gain.

The desire for recognition for one’s work is a reason that aspiring leaders cite for desiring the role. As one begins the journey into leading others it is important to keep in mind that the opposite of what is immediately desirable, may be best for the leader in the long-term. Accepting the vast majority of the burdens and discomfort while pushing others into the limelight for the accomplishment is a learned skill and often conflicts with the gut instincts for self-preservation and self-promotion.

Even when much of the well-deserved credit for the implementation of an initiative or the completion of a project resides with the leader, deflecting that success onto the work of the team is a practice that will pay dividends time and again in the future. As non-sensical as that suggestion may seem, the aspiring leader must consider strongly the following outcomes of such a leadership practice.

When a team experiences their leader, in service to them, accepting and dealing with problems so that they can be successful, a great deal of loyalty and appreciation is built.

When this act is repeated multiple times, there is a trust that allows personal interest in team members to become subservient to the goals of the team. Teams, where the members feel genuinely safe and supported, can focus their efforts on productivity and results.

Ironically, by making the success of the team the focus of the attention, those who are paying attention to results will search for the reasons behind that success. Leaders that can create and sustain success are highly sought after. The more one promotes the team, the more the accolades for the long-term success and productivity will find their way back to the leader. The numbers do not lie, and companies pay for results.

In service to others, the words We, Us and Our, are far more powerful than Me, My, and I.

By creating a team environment where the role of leadership is all about making others successful, the leader will eventually enjoy the fruits of the role.

To read more about what it takes to be an effective leader, check out our other blogs here.