Understanding the Limits of Creativity

Understanding the Limits of Creativity

The Limits of Creative Energy: Investing It Wisely 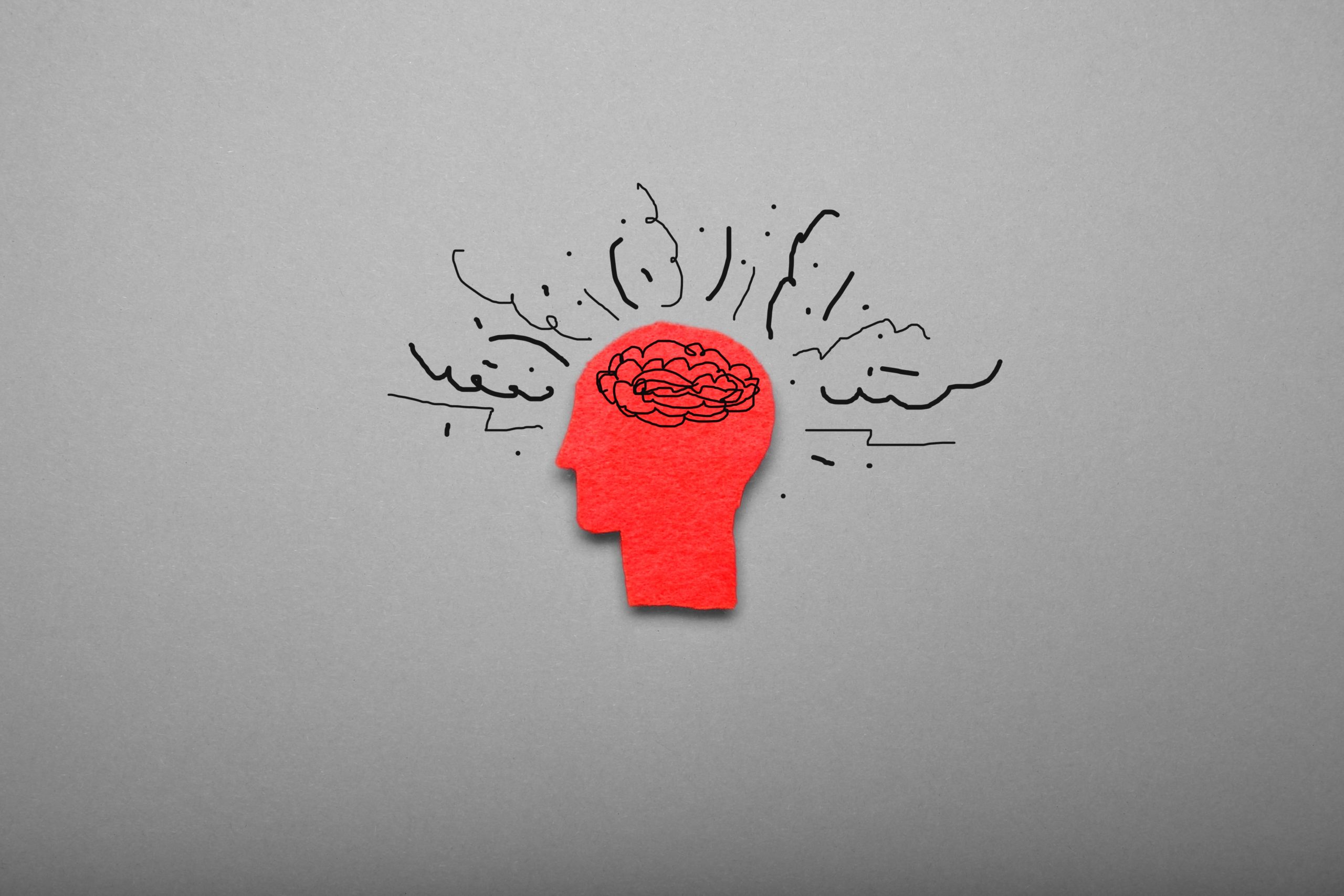 Being creative in the work environment can be one of the very most rewarding parts of the jobs people perform every day.

As leaders, it is common to call upon people with particular creative talents on a repeated basis to enhance the work of the team. While creative energy is often freely given by team members, from a leadership perspective the question of how often, and in what ways is it best to call upon this resource is a key point of reflection.

The Pitfall of Creativity

Creative energy, when applied to new and varied projects can appear almost limitless among those with such an inclination. However, it is common for leaders to call upon the same people to invest this creative energy in projects of repetitive nature as well.

For example, asking team members to redesign a yearly presentation or ceremony that has many of the same required features each time it is performed. Being asked to “recreate the wheel” repetitively is a prime reason that people with creative talents choose to leave the teams on which they work.

When teams and individuals are asked to invest their collective energy in repetitive efforts, the nature of such work can quickly breed discontent and stress behaviors that can fray even the very best of corporate cultures. Such demands on the creative energy of the team are akin to repeatedly planting the same crop in the same field, year after year, resulting in exhausted soil.

So, what are some options for leaders when the well of creative energy appears to be running dry due to the repetitive nature of the work.

Initially, leaders need to examine and identify the parts of the work that are most cyclical and routine. If there are events, projects, campaigns, or celebrations that occur regularly the first step is reducing much of that work to the level of “task”.

By reusing many of the pieces from previous iterations of the same event or project, the creative energy is less taxed. In most cases, simple tasks performed to complete a project impose very little demand on the creative energy of the individual or the team.

Recently at a major private university, the provost in charge of the commencement ceremonies faced a revolt from the committee charged with the celebration after asking them, over a period of five consecutive years, to redesign the event from the ground up each time. The interactions around the reinventing of the graduation ceremony eventually became such a sore point that it led to an overall loss of trust in the provost and her leadership. She was eventually removed from her role for her “inability to connect in a positive manner” with those she was charged with leading. In the end, the lack of understanding by the provost of what she was asking of the committee brought about a self-defeating result.

By examining the work at hand and creating thoughtful systems for organizing and identifying the tasks that must be performed for a particular repetitive project, they can be easily categorized, assigned, and completed. In addition, it will allow for the identification of a small number of areas where improvement of the recurring event can be made.

This investment of a very small amount of creative energy in the overall improvement of the project can keep it new and fresh, without it becoming an all-consuming endeavor that begins to have team members questioning the wisdom of the leader’s priorities.

Upon the completion of repetitive projects or events, taking time to quickly debrief the work with the team is just as important.

Engaging the team in what pieces of the project can be reduced to “task” and which pieces should receive a “creative makeover” the next time it occurs, will create shared stewardship of the project and creative energy of the team.

Positive team culture has many facets. As a leader, understanding the demands that are placed upon the team, and how those can be most effectively managed is crucial. Stewarding the health, well-being, and capacity of the team to perform into the future is a duty of leadership that is very core.

To read more of our thoughts on effective leadership, check out the rest of our blog here!