When things don’t go your way – Career after layoffs

When things don’t go your way – Career after layoffs

When Things Don’t Go Your Way

On January 26, 2009, I became a statistic.  That day more than 650,000 Americans lost their jobs.  Factory workers and teachers.  Chefs and middle managers.  Me?  I was a writer.  I know unemployed writer sounds redundant, but I was actually making a living raising money for some of America’s largest non-profit groups.  Millions of dollars every year being brought in to do some really good stuff:  feeding hungry children; caring for the sick and elderly; reuniting families; finding cures.  Okay, it was better than good stuff. I took joy from my work every day. 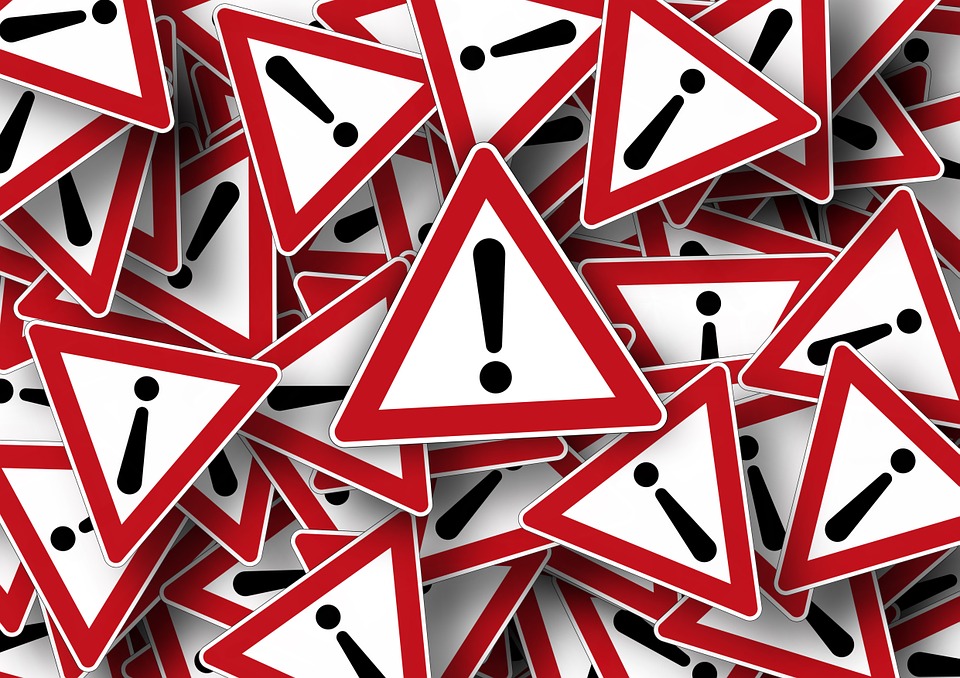 It didn’t hurt that I got to work from a coffee shop two or three days a week.

Bottom line: I loved my job and had planned on working there indefinitely. It seemed like God’s will.  But I’ve been sure about God’s will before.

Like right after I got married and my wife, Christine, and I were sure that God was calling us from our apartment in busy, north Seattle to Iowa City, Iowa. Christine would finish her BA in English and I would pursue an MA in Interpersonal Communication and we would live out our small town, Midwest dream among Big Ten fans, cornfields, and frozen custard.

Instead, God took us to Southern California, to a suburb of Los Angeles, a metropolitan area with a population equal to more than 268 Iowa Cities put together.  In California, instead of academic pursuits and advanced degrees, God ushered us into a community of other young married couples, a job full of ministry and international travel, and sunshine.

We’ve since lived in beautiful places like Madison, Wisconsin and Poulsbo, Washington. We’ve welcomed our son, Jonas and our daughter, Adeline. Somehow over the span of our 15-year marriage, we have lived in three states and a dozen different houses. We’ve been a little caught up in making plans and trying to discern God’s will. We were convinced that we would, at some point, know God’s plan for our life.

A story to illustrate the point, as told in Brennan Manning’s book Ruthless Trust:

When writer John Kavanaugh traveled to Calcutta, India, he met Mother Teresa. She asked, “What can I do for you?”

Kavanaugh replied, “Will you pray that I have clarity?”

She declared, “No, I will not do that. Clarity is the last thing you are clinging to and must let go of. I have never had clarity: what I have always had is trust. I will pray that you will trust God.”

God has a way of reminding us that he is in charge. He makes the plans, not us. He knows the future, not us. Will we trust him? Will we believe that he is good and that what he does is good?

I remember Saul, the persecutor of the followers of The Way.  Jesus freaks.  Saul had a plan on the road to Damascus.  He was going to go in there to round up all of the Christians he could find and put them in prison in Jerusalem.  The ones he didn’t kill.

And this turned out to be just the first of many “detours” for Paul, another unemployed writer.

I wonder if the apostle counted on his startling list of unfortunate events when he first heard the voice of God.  I doubt he knew that his journey would take him to prison, twice.  That he would survive a shipwreck and a snake bite.  That he would be beaten and tortured.

But Paul understood that God is sovereign.  He knew what trials could produce in a man (endurance, character, hope) and was willing to trust that while following God’s direction was rarely easy, it was always right.

He understood that God didn’t promise comfort and wealth and everything to go according to plan.  But Paul knew that God was sufficient.  He was sure that in Jesus Christ, he was complete.

It’s a good reminder when the paychecks stop.  It’s comforting to remember that God has my back even when that back is bowed with the weight of unemployment, burdened by the shame of not being able to provide for my family, without help.

It’s a good reminder to listen for God’s voice in the midst of the storm.

As Cormac McCarthy captured so poignantly in his novel The Crossing: “God’s voice is not to be mistaken.  When men hear it they fall to their knees and their souls are riven and they cry out to Him and there is no fear but only the wildness of heart that springs from such longing.”

In the seven years since that layoff, God has been on the move. I’ve sought to trust over clarity time and time again. The layoff that I saw as a speed bump was a catapult. Though the spring and summer of 2009, I met a wide variety of mentors and potential employers. By the summer, I had two job offers.