Why Leaders Should Re-Examine Past Success

Why Leaders Should Re-Examine Past Success

Bleed Air: What Leaders Can Learn from the 787

When the team designing the 787 widebody aircraft began their work, they faced a monumental challenge. 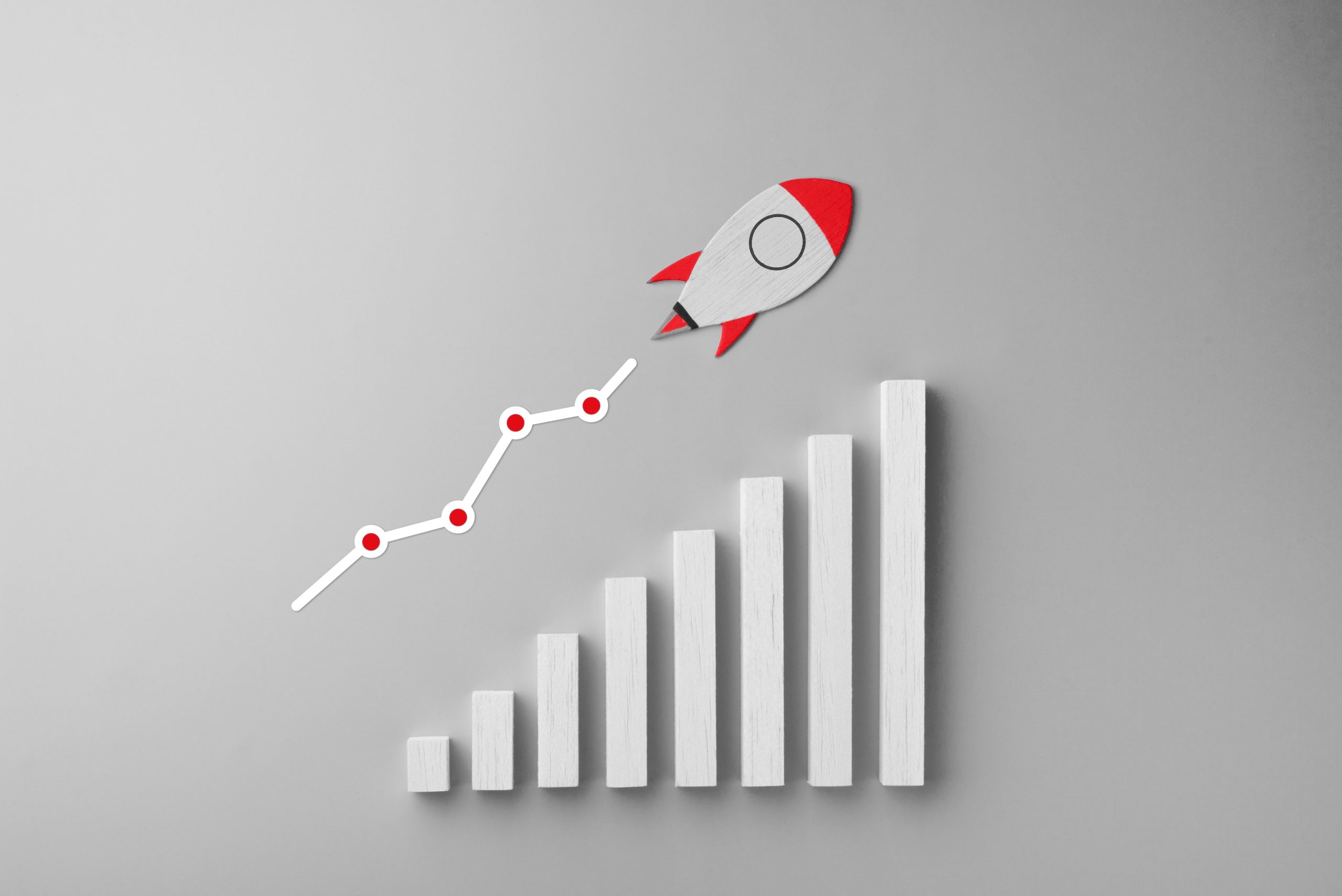 In addition to creating an aircraft with great range and comfort, there was an overall requirement that this new airplane is 20 percent more fuel-efficient than any before. With increased competition in the airline industry, the need to control operational costs was imperative for the design team and for the future of the company.

Taking on such a challenge meant re-examining long-held assumptions about aircraft design and systems. Tried and true methods that had led to years of profitability for the company would need to be re-considered and put to the test. New methods of design, new materials, new production techniques, and new systems upon which the aircraft operated were all on the table if the goal was to be achieved.

One very important component that was examined was the “bleed air” system that drew compressed air away from the engines to pressurize and operate many of the cabin systems. By removing the compressed air from the engine prior to it mixing with the fuel and being ignited, the power output (thrust) and fuel efficiency of each engine was measurably reduced.

The “bleed air” system had been in place since the very inception of commercial jet airline design. It was very reliable and easily serviceable. Yet, it inhibited the most essential purpose of the aircraft engines.

The maximum forward thrust at the minimum of fuel expenditure was the goal for this new airplane.

As businesses emerge from the pandemic, there is an enormous pressure to simply get back to work, doing what we have always done. What is clear following this horrific event is that some businesses thrived amid the unprecedented situation and others withered.

Facing most every leader, as the reopening begins, is the formidable challenge of deciding whether one returns to the manner and methods of business that are “tried and true”.

A requirement of leadership is the ability to assess whether the “game has changed” and if a re-design of systems and approaches to business will be necessary to thrive moving forward.

As the aircraft designers on the 787 faced the new challenges that were presented, they enlisted teams of engineers, researchers, and experts to help them examine the challenge of “bleed air” from all possible angles. What was clear to the team as they moved forward is that a separate electrical system with a power source other than the main engines would, in conjunction with reductions in the overall weight of the aircraft, allow them to achieve their 20 percent fuel consumption reduction.

As a leader, utilizing a trusted team of advisors both internal and external, that can help one see the potential changes at each stage of their eventual implementation can allow one to undertake the bold steps that may well be necessary to flourish in the post-pandemic business environment.

Questioning and eventually replacing a system that had proved so reliable, yet not as efficient as required, was exceptionally challenging for the aircraft designers. As time has shown, the implementation of new systems on aircraft or in business are not without their potential glitches and problems. Committed to honing the new systems on the 787, the paradigm and expectations for operating efficiency in the airline business have been changed forever.

As leaders look forward to the business environment of the future, the pandemic has provided a disruption so substantial it forces one to re-examine the systems we use. The organizations that create positive change will inherently answer the following;

Do the systems serve in the way they once did?

Are the systems going to position the business to be successful 3, 5, 7, and 10 years into the future?

Will we be losing a significant portion of our forward momentum (thrust) and efficiency if we continue to do business the way we always have?

For more support during these difficult times, download our free workbook here!