The Real Cost of Communication Failures

The Real Cost of Communication Failures

When the leader assembles a group of people to bring a concept from imagined to fruition, the task can often seem straight forward. The accomplishment of the project in line with company goals is certainly the main objective. However, there are additional dynamics that come with calling upon the collective capacity of the team, of which leaders must be aware.

Many of us have had the experience of being called upon to give our best efforts to a team project only to have the scope, or the direction, of the project change dramatically at some point along the established timeline. Projects that are placed on indefinite hold after a considerable investment of time, creativity, and monetary resources are the most common.

A similar dynamic also occurs with projects that are brought to a point of substantial completion, only to have the scope then changed and something different expected of those who worked so diligently to meet the original mark.

Most challenging with these types of adjustments, and how they impact teams, is that the changes are often mandated unilaterally, without participation by the group that completed the work.

The Life-Blood of Your Business

As a business, it is life-blood to bring projects to a successful conclusion, on time, and within budget. This can, at times, involve substantial modifications to the original vision. When undertaking these changes, being mindful of the impact it will have on the team is a fundamental role of leadership.

Moving the “goalposts” without internal communication and participation of the team can deeply diminish the respect and trust that the team has in their direct leader, and in corporate leadership as well. Though unintentional, simply imposing a change to a project that does not appear to value the work of the team members, or worse send an unintentional message that the work is not valued, will most likely result in the current project meeting with less than optimal results.

In addition, the willing 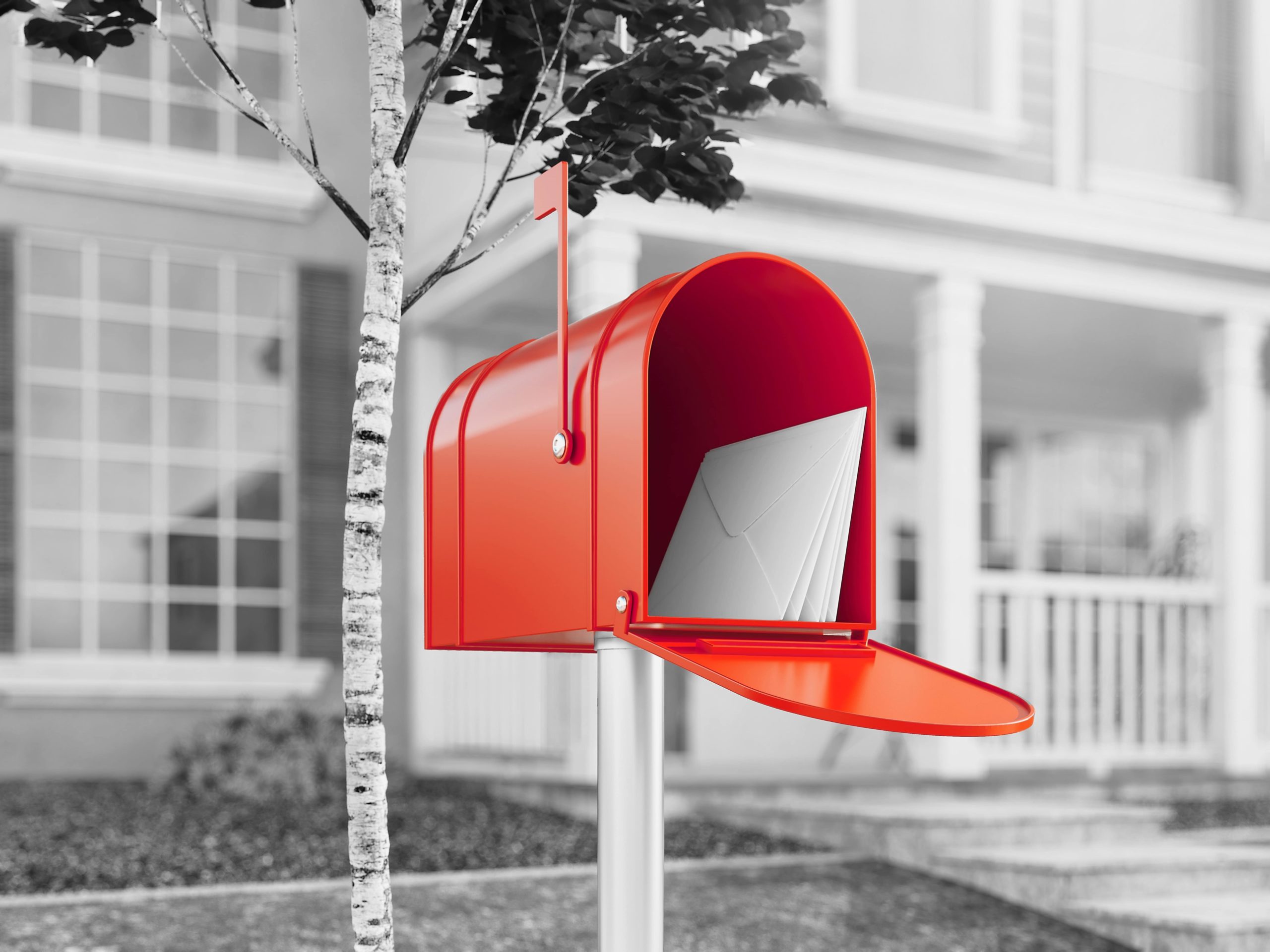 ness of the team to invest their best creative energy in future endeavors is diminished as well. The resulting reticence to fully invest one’s best efforts in the next collective project can create resistance within the system that is not only difficult to identify but even harder to overcome.

Having a project result in an unsuccessful outcome can be turned by a skillful leader, into a learning situation that can be used to build the capacity of the team. Initiatives that sputter and simply fade away, create a lingering sense of mutual failure that is much more challenging to move beyond. As a leader, allowing something of stated importance to move into a realm of uncertainty or neglect, will beg the foundational question of team members about whether this project was of importance at all? In an absence of communication, team members will likely “fill in with the worst-case scenario”.

You’ve Heard it Before, Communication Matters.

Taking time to carefully plan, frame, and communicate the scope of a project to team members before it ever begins, is the first step in ensuring that the investment of time and effort is honored and appreciated.

It is also critical to define the parameters of team input and participation; when and where such communication will take place; and the eventuality that the project may undergo modification should the market or the demands of the customer change. By clearly defining expectations, the leader can then empower the team to be creative within their purview; in other words, inside their “frame”.

Managing the outcome of the project for the customer is the main goal. It is also the task of leadership to manage the outcome of the project so that the team moves forth with more capacity to deliver in the future, rather than less. An essential point of internal culture is the trust that team members have in their leaders to include them in the process where necessary and to do so in an authentic manner.

High functioning teams establish norms and values for communication internally. It is very important for the leader to understand the significance of communication with the team as a whole, and the importance that has on the capacity of the team to deliver moving forth.

To see more of Dr. Yeomans’ thoughts on leadership, check out our blog here!