Keeping Your Team Honest: Why One Little Word Matters Most of All

Keeping Your Team Honest: Why One Little Word Matters Most of All 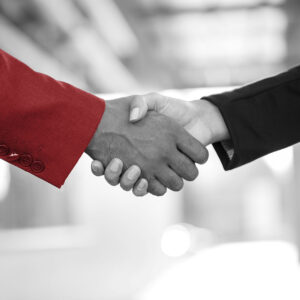 How do you define your team? It’s an important question to ask, as the way you characterize your team has a direct influence on workplace culture and what it means for each member to participate. Does your team have a specific essence that can be easily described? When peer pressure occurs, does it push for honesty or dishonesty? What are the rules of engagement? 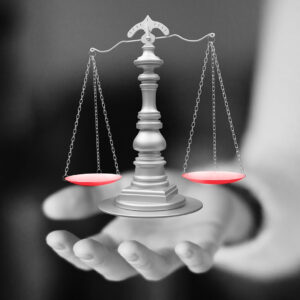 Most teams desire success and they invest their efforts into achieving it. Yet, there’s an important distinction to be made when you consider what winning might look like.

One simple word is all that distinguishes these scenarios, however, one word can have huge implications. Any goal-focused team might come up with creative solutions and commit to working hard. But, when ethics aren’t a consideration, things can go wrong quickly.

Win At Any Cost? 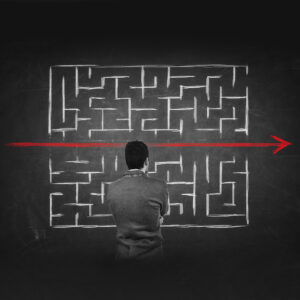 Winning is a common goal, one that is sometimes interpreted to mean “win at any cost.” Headlines are packed with teams who ignored ethical standards in the interest of getting ahead. These scandals can come at a high price, but they have the added effect of breaking public trust in your organization. Studies have found that consumers care deeply about the character of the companies they engage with, and they’re growing less and less willing to support companies perceived as dishonest or harmful.

Rules and laws aren’t enough to keep teams from engaging in the kind of behavior that snowballs into misconduct, scandal, or fraud. Instead, if you want your team to keep ethics front and center when making decisions, the very definition of that team must include an agreement to that extent. 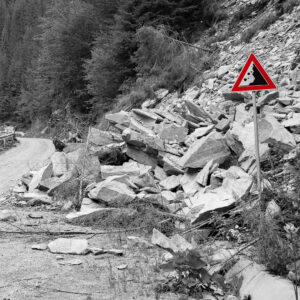 An interesting article in the Journal of Applied Psychology reported that punishment plays a major role in behavior. When teams engaging in unethical behavior experience a lack of consequences, they are likely to feel safe continuing with such behaviors.

“The determining factor was psychological safety, which is the extent to which group members believe that they will not be punished for making suggestions that seem out of the box or risky. On teams that have a high level of psychological safety, unethical people feel free to suggest solutions that may compromise ethics, without fear that the group will chastise or look down upon them.” 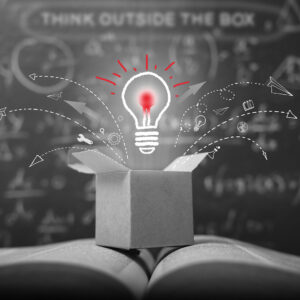 You do want a team that’s capable of thinking outside the box. Such a team is capable of coming up with creative ideas, fresh approaches, and innovative projects that push their industry forward. However, you have to make sure they know which lines can be crossed and which cannot. Bring ethics into the light of day by setting clear rules that reinforce good behavior. This can go a long way toward keeping your team out of the headlines for the wrong reasons.

Reinforce the definition you want for your team in company materials, in recruitment, in casual conversation, and in important meetings. Integrate ethics into culture wherever possible. Let team members know you’re not merely paying lip service but that it is a message that’s important to you.

Don’t forget to lead by example. Make the decision that is hard, but right, instead of the one that is easy and wrong. If your team sees you acting unethically while you urge them to do otherwise, your behavior will undermine your message. According to the Journal of Urgent Care Medicine: “Most ethical cultures share an overarching theme: A workplace where the entire staff, starting with ownership down to the managers and team members, believe in, support, and practice legal and moral business practices.”

High-stakes goals are fertile ground for ethics violations. Even Harvard professors of ethics can fail to take the right actions when stakes are high. Define your team’s mission and identity as ethical and you’ll have taken the first step to ensuring they remain ethical.

We’re here to support you in building powerful, impactful, and ethical teams. Are you ready to be a FiredUp! leader? Get in touch today.

Editor’s Note: This blog post was originally published December 2018 and has been updated for accuracy and comprehensiveness.