Dangers of an “All-Star” Team

Meeting with a CEO of a business with 250 employees who spends his evenings and weekends coaching youth football, sparked a very interesting leadership conversation. He related that leading his business and his theory on coaching was very much the same.

“Find the best eleven players and let them play all the time” were the words he emphatically spoke when asked about these core beliefs. “About half the time we make the playoffs”, he said when asked about how successful this philosophy had been over his years of coaching. He admitted they had never won a championship and lamented having to “fill holes” when the good players were unable to play, for a myriad of reasons, at the end of the season. 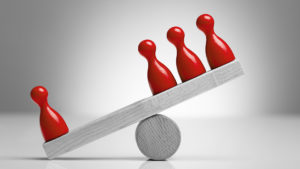 When asked about taking the opportunity early in the year to develop players with potential for the benefit they may provide in the future, his response was, “the season is too short and there just isn’t time.”

The conversation then moved to his business and he related that his core team was stretched to the limit and he simply did not have the time or the resources to commit to the development of more junior employees.

Successful business leaders know that developing employees is a crucial step in moving a business from doing reasonably well, to thriving. They make the effort to grow the capacity of all team 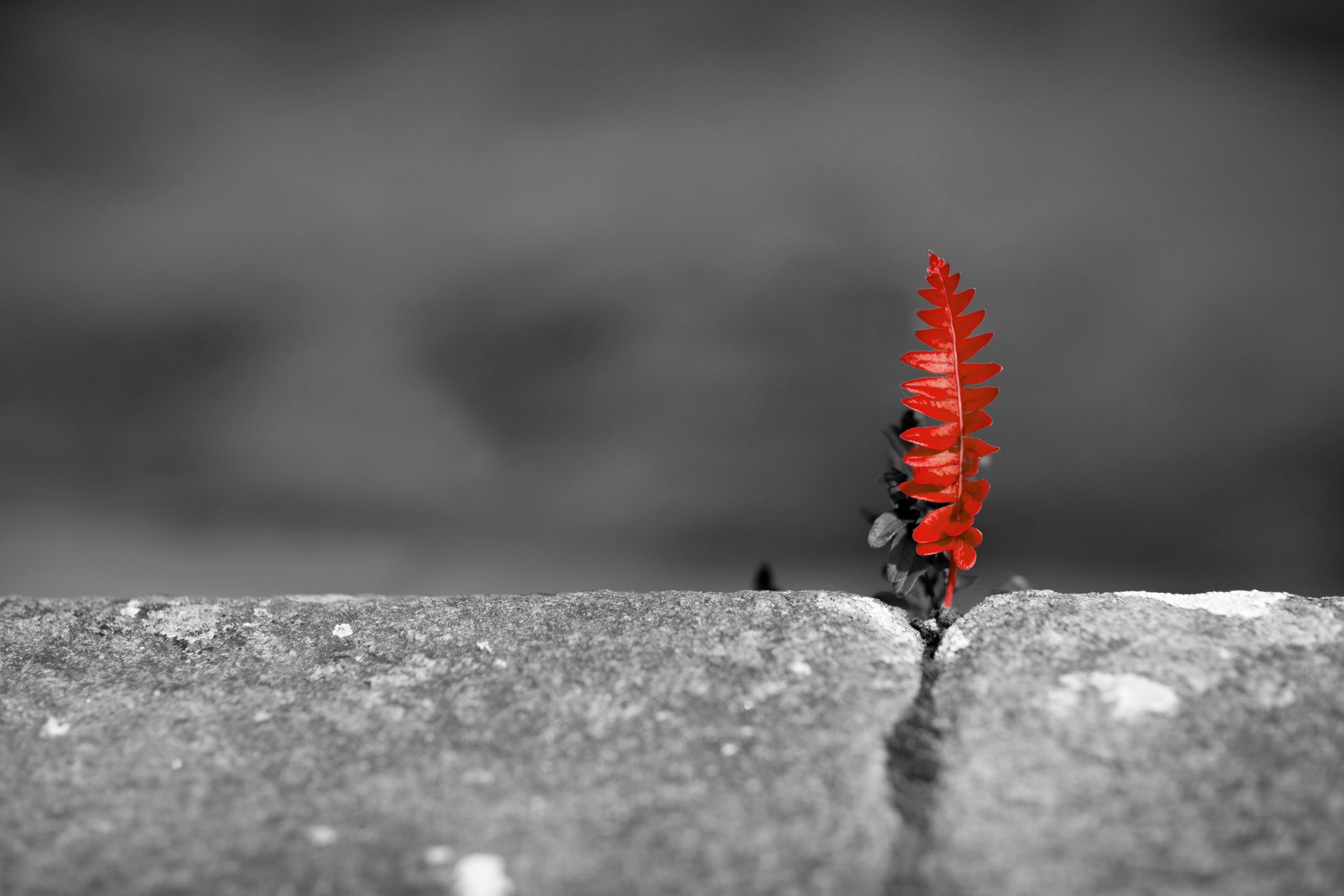 members because they do not want to find their business exposed should an unforeseen situation like the loss of a key individual, diminish the ability of the team to perform.

Perhaps it may not be possible for a particular employee to reach the level of the company’s highest-performing team member, however, at their best they may be able to make meaningful contributions that are far beyond the level currently expected of them. As coaches are fond of saying, you need several players who can contribute “30 snaps a game”; a significant contribution even if they are not the star.

When a company “builds a bench” of many people who are able to contribute at their maximum potential, instead of far below it, a phenomenon of respect and synergy has the potential to occur. The team is simply able to do more! With proper leadership, the team members can value the meaningful contributions being made by “each player”.

Most people desire deeply to be on a good team. They are even more positive when they feel that they have been able to contribute to the success of that team. In short, when the role players are at their best, the stars are able to shine much more brightly.

Successful coaches know that playing the same players over and over will offer short term results, yet eventually lead to a decline in the team’s ability to perform. Players that are supported, receive rest and have the opportunity to be a positive example for others, tend to outperform their peers. Teams where many players undertake important roles, in addition to the play of the stars, achieve a sustained level of success.

As the conversation with the CEO/coach continued, the conversation turned from “making the playoffs” (performing reasonably well) to that which is required to “win championships” (performing at the top of the business sector) year after year, the leadership question again arose. Was he as the leader satisfied with the current level of performance in the business (or on the field)? Was making the next step by investing in the growth, development, and retention of the team members something he might consider?

As we concluded the conversation, the acknowledgment that being the best requires more than just relying on the stars.

It takes work and a commitment to invest time and resources into “the role players”.

To see more of our thoughts on building great teams, check out our other blogs here!