Myth vs. Reality: What It Really Means to Be a Leader

Myth vs. Reality: What It Really Means to Be a Leader

Has it ever seemed as if there’s something mystical or magical about a great leader? Perhaps they stay cool under pressure or intuitively come up with brilliant solutions in an instant. Maybe it’s serendipity or pixie dust that causes them to succeed.

For example, head football coach at the University of Alabama, Nick Saban, can seem larger-than-life. Football fans watch as he excels at his job, and perhaps they wonder if a little bit of wizardry is involved.

But none of it is magic. It’s actually really well-defined leadership.

Leaders Are Made, Not Born 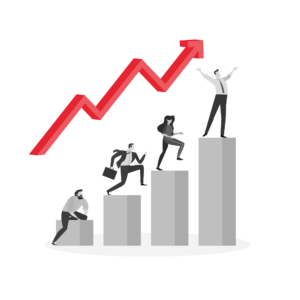 We, as a society, like to hold on to the idea that leadership is innate. While some people do have traits that are conducive to leadership, leading well is still a skill that needs to be studied and nurtured. You simply cannot put someone into a role, hand them a title and the authority that comes with it, then expect leadership to occur.

It’s a rare company that truly takes time to invest in growing the fundamentals of leadership, as well as all the supporting attributes and systems that allow people to be successful as leaders.

But, leaders need to study and practice leadership in the same way that anyone would work to build any other skill. If you wanted to become an electrician, you would go through an apprenticeship. As you continue along your journey, you would learn, study, and grow. So the idea that leadership is excluded from this necessary path can be actively harmful. As Nick Saban once claimed,

“Becoming a champion is not an easy process… It is done by focusing on what it takes to get there and not on getting there.”

The Foundations of Leadership

As we wrote in our book, Would You Work for You? The Quest: Discovering the Leader Within “The role of a leader implies creating a culture and a framework to get the best work out employees quickly and easily.”

Ultimately there are three foundational elements, or core principles, that a true leader needs to master. Without these, sustained success will be out of reach.

It comes down to positive relationships

To effectively lead means you must understand the power and impact of positive relationships. Relationships are at the heart of each action you take and the key to everything you hope to accomplish.

Leaders need to be able to identify and assess systems

There’s a system for absolutely everything, but an effective leader is able to critically examine those systems. Do they do what they need to do or are they extraneous, frustrating, and/or counterproductive?

A leader’s job is to make those around them better

“The formula for success is every guy can make a difference for the entire team in whatever his role is. And to do it right, to get it right, is a critical factor in being successful.” — Nick Saban

In considering Nick Saban, it’s remarkable how many of the people around him are people he’s helped to grow. As a matter of fact, the head coach he competed against and lost to in the CFP National Championship Game, Kirby Smart, spent 11 years as an on-field assistant for Nick Saban.

Great leaders recognize the potential in their team members, giving them paths to improvement and tools for growth. Partly because leaders will only ever be as good as their teams and partly because, as Jeremy Bravo once said, “Great leaders don’t set out to be a leader. They set out to make a difference.”

The Opposite of Alchemy 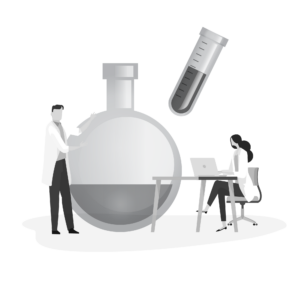 While everyone loves to imagine leaders as mad scientists who run around chaotically and generate brilliant ideas out of the blue, nothing could be further from the truth. Not only do they understand the fundamentals of leadership, but an effective leader is frequently the most organized person in the room.

They have a plan for right now and a map that extends far out into the future because they know shooting from the hip is the kiss of death.

Nick Saban is a hard worker and one of the most organized and system-oriented people working today. He knows the accomplishments of his team can be attributed to the ongoing organization, efficiency, and dedication that occurs behind the scenes. 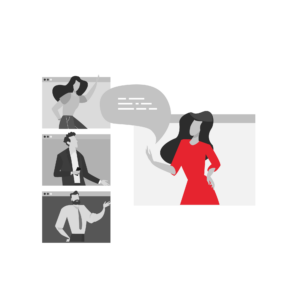 There’s another version of leadership that’s also well-embedded in the public consciousness. We’ve all seen portrayals in popular entertainment of the leader who points, yells, obfuscates, and blames others for their failures. When placed under stress, they talk louder or become more intense.

By choosing to study leadership and becoming deeply versed in its fundamentals, you are making the choice to go in a completely different direction.

As we wrote in our book, “Choosing to prepare for the privilege of leadership means having an understanding that your actions and decisions will have an impact on the lives of many. For any actions and decisions to have a positive impact, you need to be willing to prepare and lead.” It also means putting the myths aside and pursuing a form of leadership that is focused on the long game, dedicated to serving and supporting the team.

CTA: Are you ready to begin your leadership journey? Read Would You Work for You? The Quest: Discovering the Leader Within