The Relationship Between Leadership and Power

The Relationship Between Leadership and Power

Some people consider the acquisition of power an end in itself. They wish to be a boss, tell others what to do, and make all the decisions. But these trappings can, at best, be described as a false summit, because there’s a big difference between being enamored with the trappings of leadership and knowing how best to use them.

Moreover, possessing the authority to give directions and implement strategies does not mean those actions will result in your desired outcomes. True leadership is about more than a position and title. 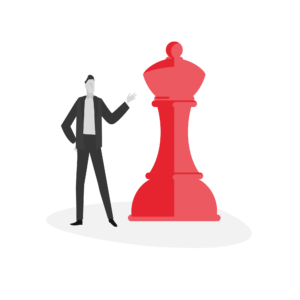 While the word “leader” is sometimes used incorrectly as a synonym for “manager” or “boss,” it implies much more than a position. Leadership is a developed skill that maximizes the contributions and growth of all team members. It’s the act of inspiring those you lead to coexist within a culture that feeds their interests and needs.

The role of a leader is ultimately to ensure that their team members are successful in their roles. This is done through building positive relationships and creating supportive and conducive systems.

If you arrive at a place of positional authority, understand that your role holds a real opportunity. The best leaders take the power with which they’ve been entrusted and meld it with leadership principles. This allows them to bring about results that far outdistance those achieved through the simple exercise of authority.

Empowering Rather Than Acquiring 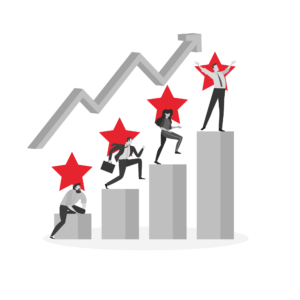 There’s an existing narrative of a hard boss, someone who belittles and shames their people into a level of performance beyond what they believed themselves capable of achieving. This is an incomplete and misleading story.

Do you want to be an effective leader? The acquisition and wielding of power cannot be your focus because these acts do not contribute to that goal. At the root of long-term success for your career and organization is the empowerment of those you lead. Make your team members better by nurturing relationships, improving the systems they use, and facilitating their personal and professional growth.

When asked about their most fulfilling achievement, great leaders will often cite moments when they had the opportunity to empower and help others. It’s through this work that the success of an organization and a leader are enhanced.

The Ultimate Benefits of This Approach 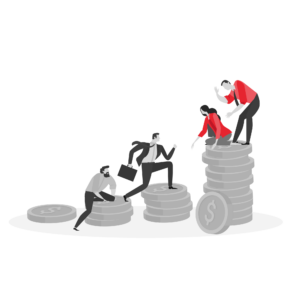 Can you see through the lure of the quick and easy? This is an ability that experienced and successful leaders have mastered. They know that the trappings of positional authority are not their ticket to long-term success. They’re unwilling to equate their work as leaders with acts such as bossing, directing, telling, excoriating, belittling, or imposing.

It does take more time to be a leader than a boss. But, investing time into your team members’ capacity to perform at high levels has a far greater payoff than telling them what to do.

During challenging moments, resist the temptation to impose your will. Instead, rely on established processes and the collective expertise of your

team to arrive at the best course of action.

The capacity of a group to perform and realize collective goals is greatly enhanced by a leader who creates an environment and culture where they can thrive. When leaders meld their power with principles, team members return the gift through sustained success and loyalty.

CTA – Learn to speak the language of shared values and amplify your leadership skills. Download our free eBook, Leading Others, today!