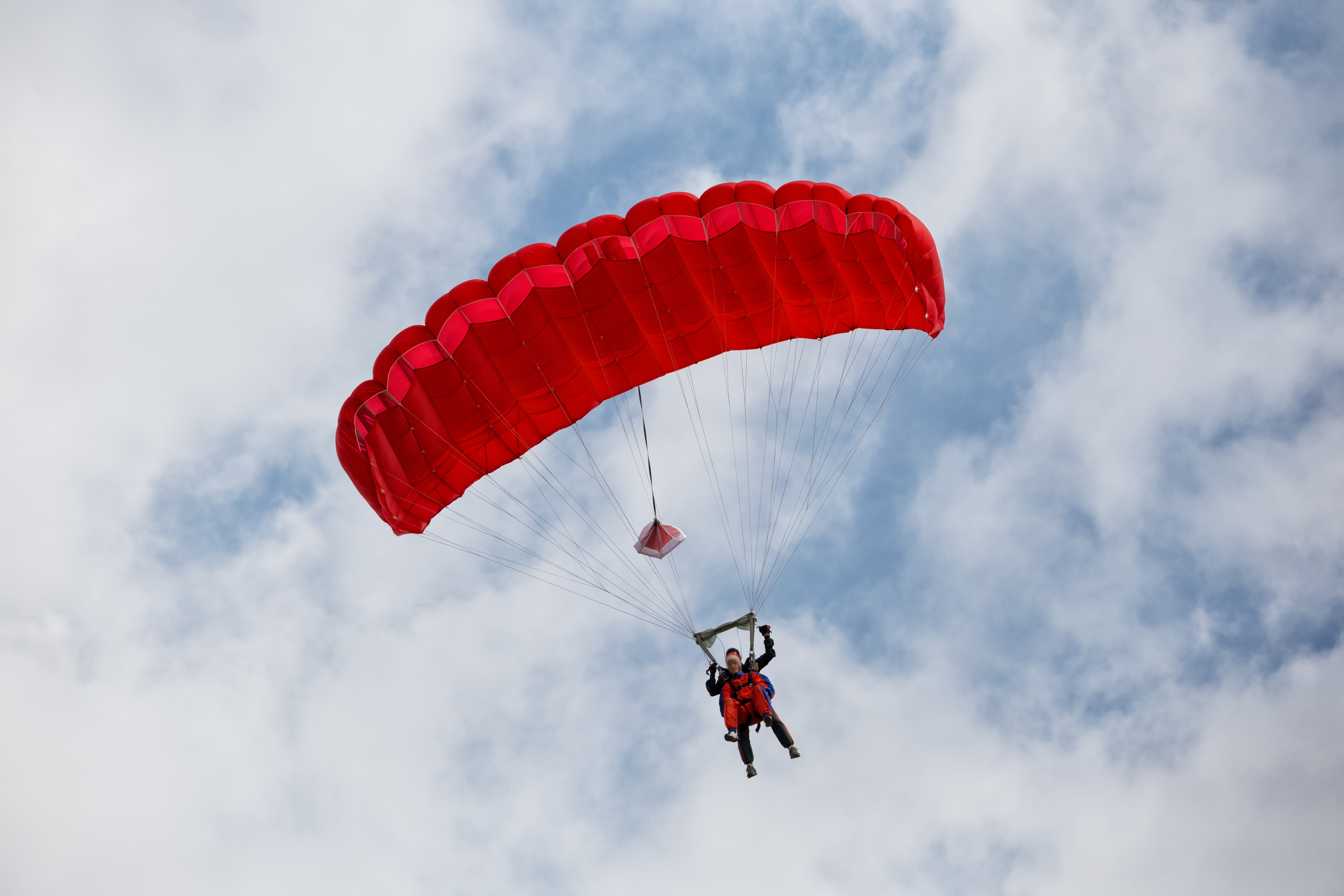 In order for organizations to thrive in the Twenty-First Century, what is needed is an old spiritual ideal—Abundant Grace. Rather than seeing people as incompetent, lacking gifts, and creativity, believing in abundant grace sees that people, regardless of race, creed, national origin, or gender are blessed with innate goodness, talent, and an ability to do great things together.

Abundant grace embodies a willingness to see the good in people and to forgive mistakes.  In The Art of Japanese Management, authors Richard Pascale and Anthony Athos recount how Matsushita Electric Company, one of the largest corporations in the world, adopted operating values that include the concept of forgiveness.

And everyone has heard and reheard the famous words of the founder: “If you make an honest mistake, the company will be very forgiving.  Treat it as a training expense and learn from it.  You will be severely criticized, however, [dismissed] if you deviate from the company’s basic principles.”[1]

In other words, as human beings, we share a responsibility with one another to hold individuals personally accountable for their choices.
Abundant grace shows genuine concern for the community.  In the early days of McDonald’s, founder, Ray Kroc, would lead his employees out into the streets before opening for business, and together pick up trash around the neighborhood. In this simple daily chore, they were physically demonstrating ethical behavior.

In an MIT Sloan Management Review article written by Katherine J. Sweetman, she cites a global study conducted by Walker Information Global Network and the Hudson Institute.  They surveyed more than 9,700 employees from business, nonprofit, and government organizations in 32 countries across the globe.  The research segmented employees into four groups: 34%-Truly Loyal, 8%-Accessible, 31%-Trapped, and 21%-High Risk. “Employees who perceive their employers as ethical are more likely to be proud to be associated with the company.”[2]  Fully one-third of employees worldwide, according to the survey, do not believe their organizations to be highly ethical.  These employees, Sweetman points out, tend to become High-Risk employees, highly unproductive while part of the organization, and highly likely to abandon the organization at the earliest opportunity. Sweetman concludes that the Truly Loyal exhibit the very behaviors that make an organization successful, “working hard, staying late, going the extra mile for customers, and recommending their company to their friends as a good place to work.”[3]