Why You Should Strive to Become a Culture Champion

Why You Should Strive to Become a Culture Champion

Many people believe that building an amazing team is the end game or the highest purpose of leadership. While team building is certainly an important aspect of leadership, there’s another key element to consider, because teams can change as people come and go. 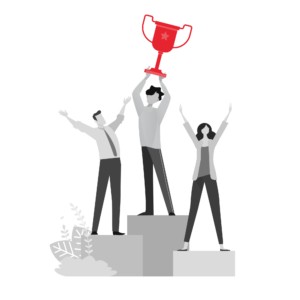 Culture is what persists. Culture is far bigger than one person — instead, it’s a collective set of values that are so accepted and embraced that they become part of the fabric of an organization. These values are not easily attributed to the actions of a leader but innately spread and are shared by everyone involved.

A Culture Champion creates the environment in which this dynamic can occur. 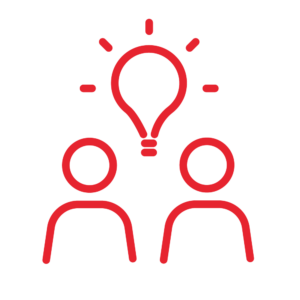 One of the things that make Culture Champions unique is that they share ownership. It’s not about getting their team members to comply with their commands. Instead, they say, “I’m not here to make you embrace my idea. We’re going to focus on building our idea.”

In that way, they create a workplace environment where everyone can win together. Team members don’t have the perception that they’re “working for the man” but that they’re invested in the success of the organization. Everyone feels as if they’re part of something big and meaningful.

“The value of truth and sincerity is always stronger than the value of lies and cynicism.” — Franklin D. Roosevelt, 32nd American president

Roosevelt is an excellent example of someone who embraced the role of a Culture Champion. He took office in 1932, at a time when the country was under great stress due to the Great Depression, and people were fearful and dissatisfied. 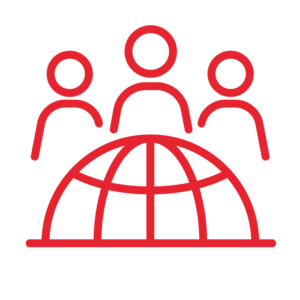 The President initiated a series of fireside chats where he used radio to speak directly to the public, addressing their fears and keeping them informed on what the government was doing to help. During these chats, Roosevelt also talked about the nation’s values and the wonderful aspects of being an American. He knew what an important role culture would play in uniting people and helping them weather the storm. 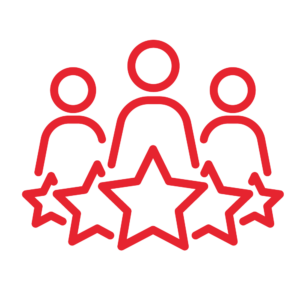 Culture absolutely has the power to bring people together. It also draws customers in, inspiring great loyalty. Can you think of a brand with a culture so strong that you would never consider going anywhere else? Most people have at least one that they can list. Colleges are excellent at inspiring this degree of loyalty as are organizations like the Marines.

On a smaller scale, there’s a restaurant in the Northwest called Café Yumm! that has built an almost fanatical following through their culture, dedication to sustainability, distinct food, and memorable Yumm! Sauce®. They determined they were going to stand out from other fast food restaurants and, by creating authentic connections with their customers, they were able to succeed at this goal.

Hold On to what Matters Most 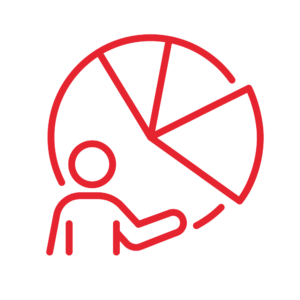 A Culture Champion is someone who has a vision, knows where they’re going, and relentlessly pursues that destination. But, they also do so in alignment with their values, because people are excellent at sniffing out inauthenticity. Team members’ enthusiasm will dwindle and customers will flee if they sense the culture is a sham.

Founded in 1892, Sears used to have an excellent company culture, with their iconic Sears Catalog and a wide range of products people could trust. All the way through the 1960s and 70s, people continued shopping at Sears, because they believed in the culture and the quality of the brand.

Unfortunately, as time passed, minding the stores and getting through each day became more important than remaining committed to the company’s values. Sears cut corners and, eventually, lost its brand.

An Investment with Long-Lasting Rewards 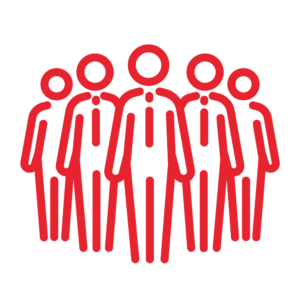 Because culture is the fabric of your organization, it cannot be compromised. When immediate returns become more important than culture, you risk losing culture entirely. Nurture your culture. Prioritize it and take responsibility. It’s the only route to building a positive, impactful, and lasting legacy for your organization.

Learn to speak the language of shared values. Download our free eBook now!